Break out the slow cooker for a quick, delicious side dish when you’re preparing for a party.

At potlucks all around the country, these slow-cooker cheesy hash browns are legendary.

Don’t expect leftovers the next day, but if you do, reheat them in the microwave and serve them with scrambled eggs for a full breakfast the next day..

Toss the items in the crockpot and let it take care of the rest, freeing up your oven for other things!

These cheesy hashbrowns in the crockpot are a must-have for any holiday dinner or party.

Check the recipe out!

This will improve the texture of your crockpot cheesy hashbrowns in the completed dish.

Sour Cream: Most prefer full-fat sour cream, although mild or fat-free should suffice.

Cream of Chicken Soup: You may use a store-bought can or make your own using my recipe.

It’s ideal for this hash brown casserole as well as a variety of other dishes!

Cheddar: A generous amount of shredded cheddar cheese will give these slow-cooked hashbrowns a lovely cheesy flavor.

Change it up by adding or substituting additional cheeses like smoked gouda, gruyere, or pepper jack!

Before serving, we like to sprinkle some freshly minced parsley on top!

.Combine: This is the best crock pot hashbrown casserole, partly because it’s so simple.

.Cook: Once everything is in the crockpot, turn it on low and leave it alone for 4 hours!

What could be more straightforward than that?

Check to see if the potatoes are soft or if they require further cooking time.

Sprinkle with parsley and serve when ready!

.As a side dish for turkey meatloaf, this is fantastic!

If you’re serving this for breakfast, some air-cooked bacon or sausage from the air fryer will go great with it!

.Tips For Cooking This Dish In Slow Cooker

They’re always handy to have on hand because they save you from having to grate your potatoes and don’t turn brown as fresh ones do.

.Taking the time to sauté the garlic and onion will help to create a flavorful base.

Garlic and onions are both known as aromatics for a reason: not only do they taste delicious, but their enticing perfume also draws people to the table.

.The sides of the casserole will not burn if you stir your slow-cooker cheesy hash browns halfway through cooking.

.To make this a main dish, add cubed ham or grilled Polish sausage immediately before serving.

You could also toss in some roasted or steamed vegetables.

Shredded hashbrowns will work in this recipe as well, but bear in mind the cooking time.

.Feel free to use your imagination when it comes to cheese.

I just use a couple of handfuls of freshly grated cheddar and some Monterey Jack or smoked gouda to liven things up.

.How healthy are Hash brown Casseroles?

.If you prepare hash browns with less oil, salt, and sugar, they are also healthful.

.Carbohydrates offer fuel to our bodies, which aids in the efficient operation of several metabolic processes.

Other nutrients, such as vitamins and minerals, are necessary to meet our body’s micronutrient and macronutrient requirements.

.Potatoes are a good source of fiber and nutrients, but they become unhealthy and heavy in saturated fats when cooked in too much oil.

These are the bad fats that raise blood cholesterol and contribute to a variety of cardiovascular illnesses.

So the amount of oil you use and the style of cooking determine whether the hash browns are healthy or not.

.Here’s how to tell if your hash browns are better for you than most French fries:.

.Is it possible to kill weight by eating hash browns?

.Yes, hash browns are excellent for weight reduction, and many individuals have lost weight by eating them every day, but there are some restrictions to eating hash browns for weight loss.

.When people ask if homemade hash browns are healthy, I always say yes.

The truth is, if you want to reduce weight, only homemade hash browns are healthy.

Prepare them with no or little oil.

You should also avoid eating a lot of sugar and salt if you want to lose weight.

Increase the fiber content and satiety of your meal by including some vegetables.

.If you cook potatoes without deep frying them and without adding extra salt and sugar, they can help you lose weight.

Cooking them in a lot of oil and salt will result in weight gain rather than weight loss.

.If you want to take your potluck game to the next level, this is the dish for you.

It’s a warm and comforting side dish that will complement whatever else is being served, and it’s appreciated by young and old, meat-eaters and vegetarians alike.

The best part is that preparing cheesy potatoes in a slow cooker is as simple as sautéing onion and garlic in butter for a few minutes, mixing in the rest of the ingredients, and putting the slow cooker to low.

You’ll have a meaty, cheesy side dish ready to do you proud when you return five hours later.

.Do you defrost hash browns before putting them in a casserole?

.Frozen hash browns, like many frozen items, must be thawed before being cooked into a casserole or utilized in another cuisine.

Thawing hash browns ensures that you get the most flavor out of your meal and that they are fully cooked.

.What’s the best way to protect frozen hash browns from getting soggy?

.Simply cook your frozen hash browns like you would regular hash browns: In a big cast-iron skillet, melt a generous amount of butter over medium-high heat.

Add the frozen hash browns in a thin layer.

It’s important not to overcrowd the skillet with hash browns if you want them to be crispy.

.How long should hash browns be soaked before frying?

.Allow the potatoes to soak in the water for at least 15 minutes, preferably overnight for optimal results.

The water will wash away all of the excess starch from the potatoes, eliminating any concerns about greying while also making them crispier!

.How can you fast defrost hash brown potatoes?

.Empty the container into a microwave-safe bowl and cover with plastic wrap to thaw frozen hash browns in the microwave.

Microwave on high for 3 minutes at 50% power, flipping and stirring after 1 1/2 minutes.

Before using the thawed hash browns, drain any extra liquid.

.What’s the best way to remove the water out of hash browns?

.To squeeze out the excess water, most people recommend using cheesecloth or a paper towel.

Both methods work great, but they are dirty and time-consuming.

The salad spinner comes into play.

Simply toss your shredded potatoes into your salad spinner and spin to remove any excess water.

.What caused the browning of my potatoes?

.The oxidation process begins as soon as peeled or cut potatoes are left out, and the potatoes turn brown.

Oxidation is a chemical reaction between the potato’s starches and sugars and the air that does not affect the potato’s edibility but changes its color.

.Extra salt is added to frozen hash browns to keep them fresh.

Frozen hash browns are not a healthy option to eat because salt is bad for your health because it causes bloating and weight gain.

.On the other hand, eggs are a high-protein food.

Hash brown potatoes are heavy in carbohydrates but low in protein

However, by adding eggs to them, they become high in protein and beneficial for weight loss. 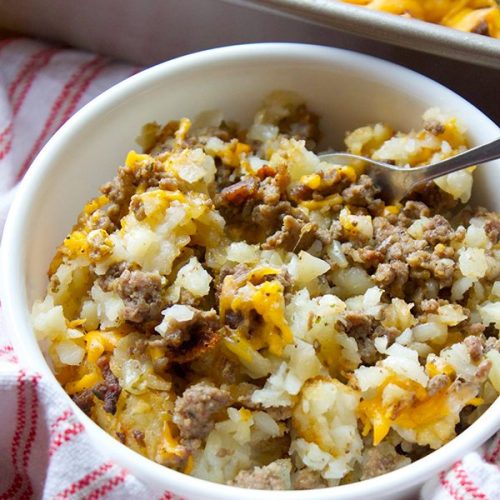 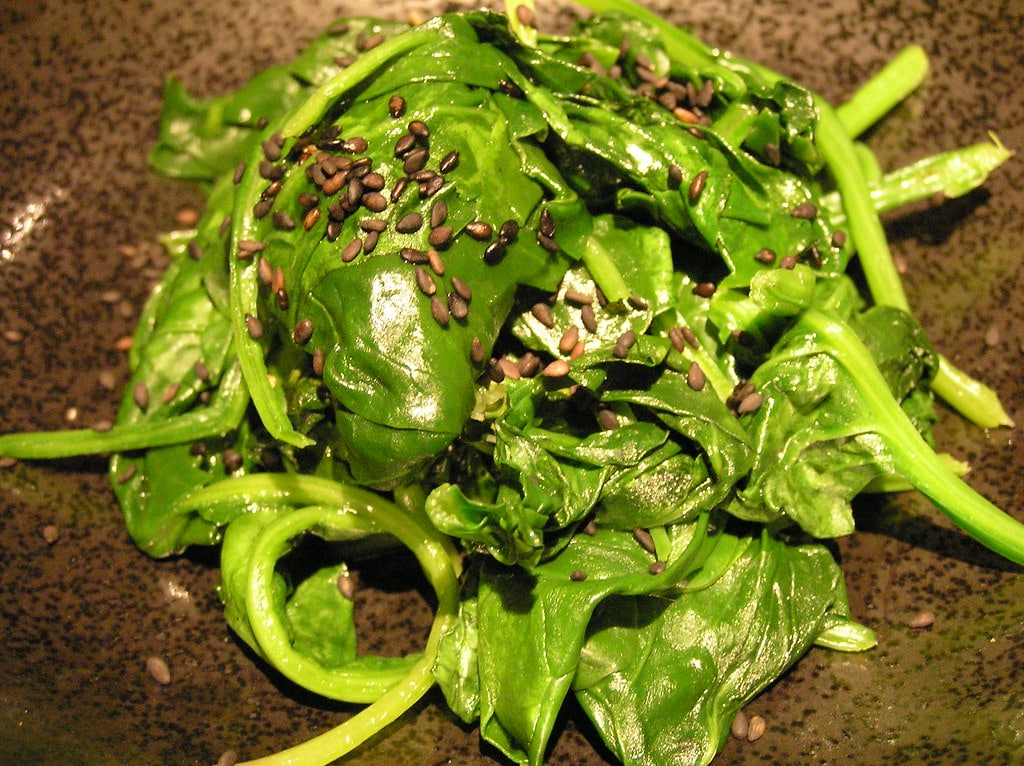 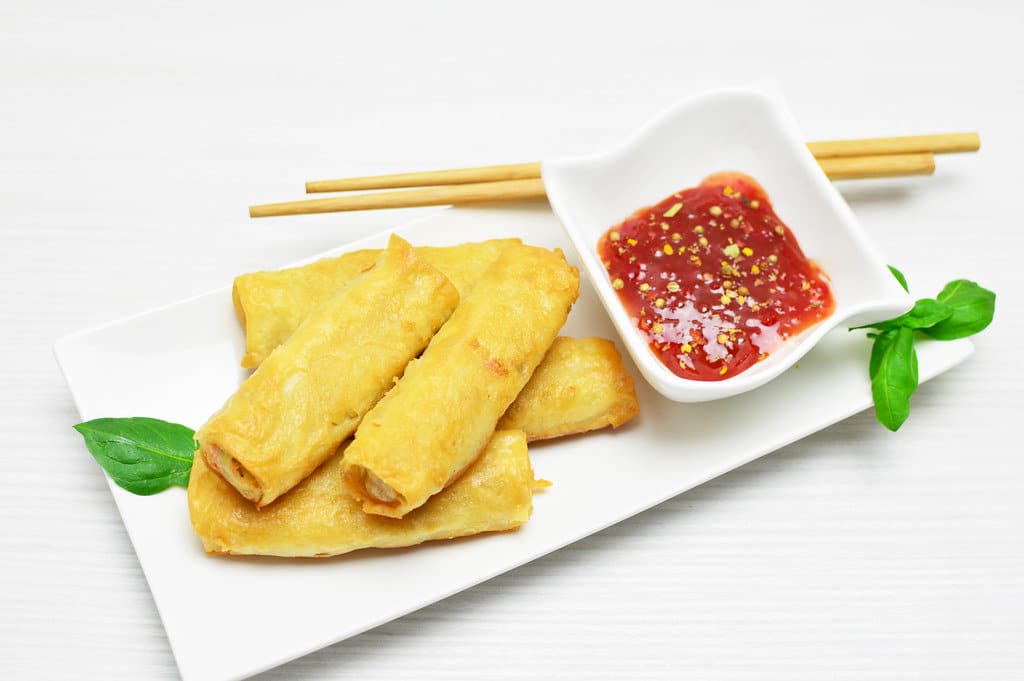 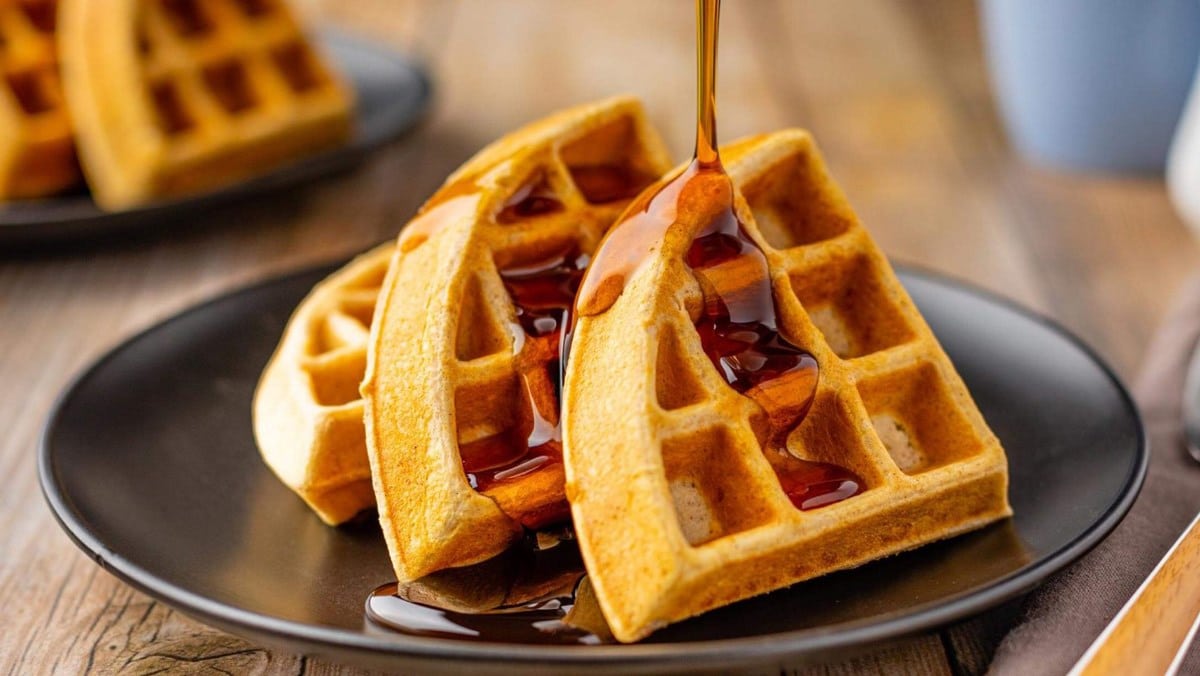 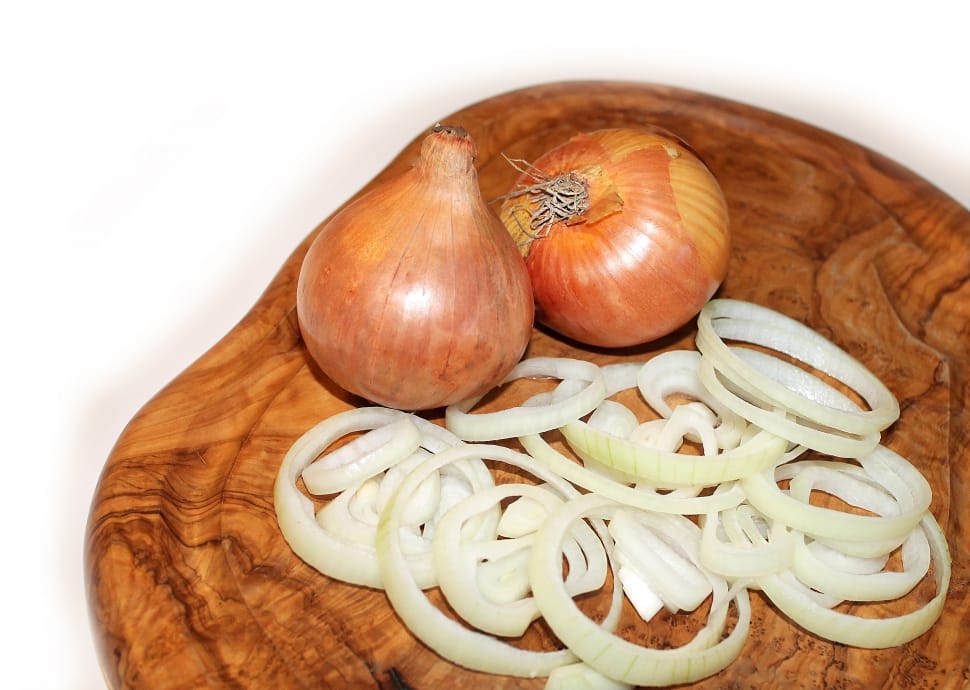 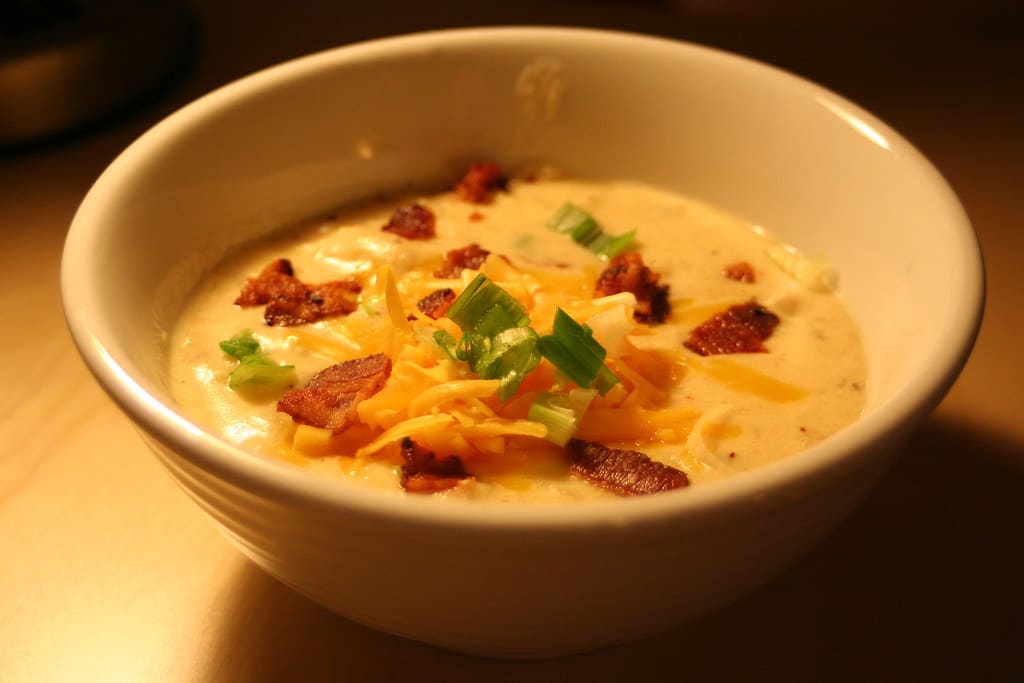 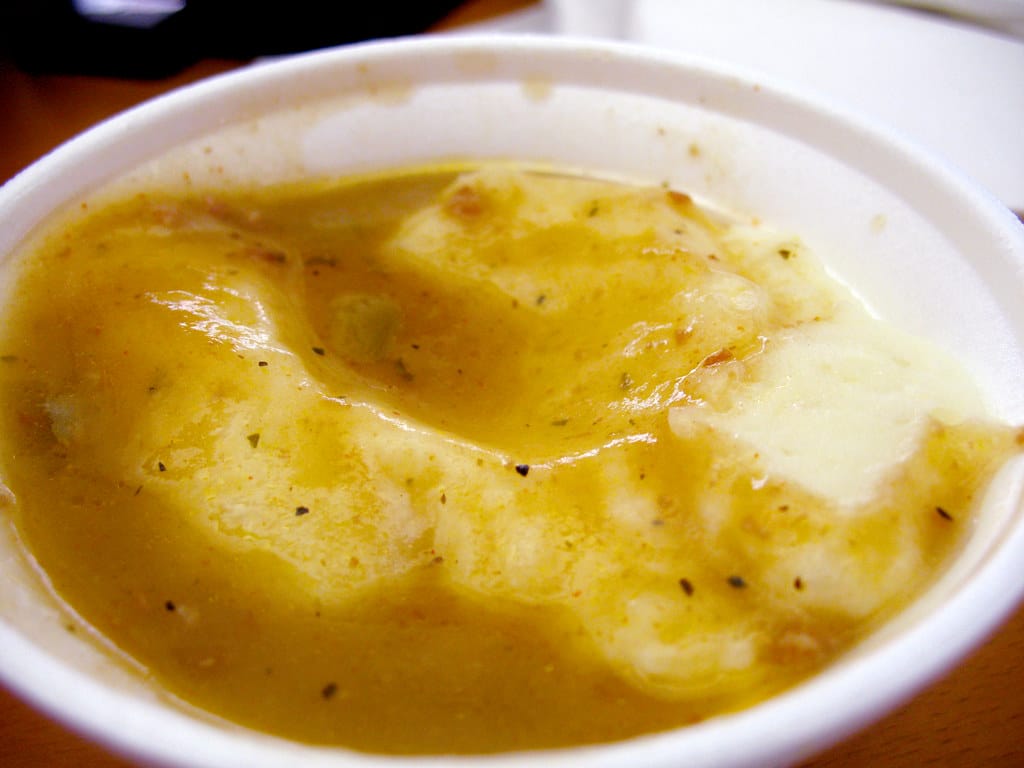 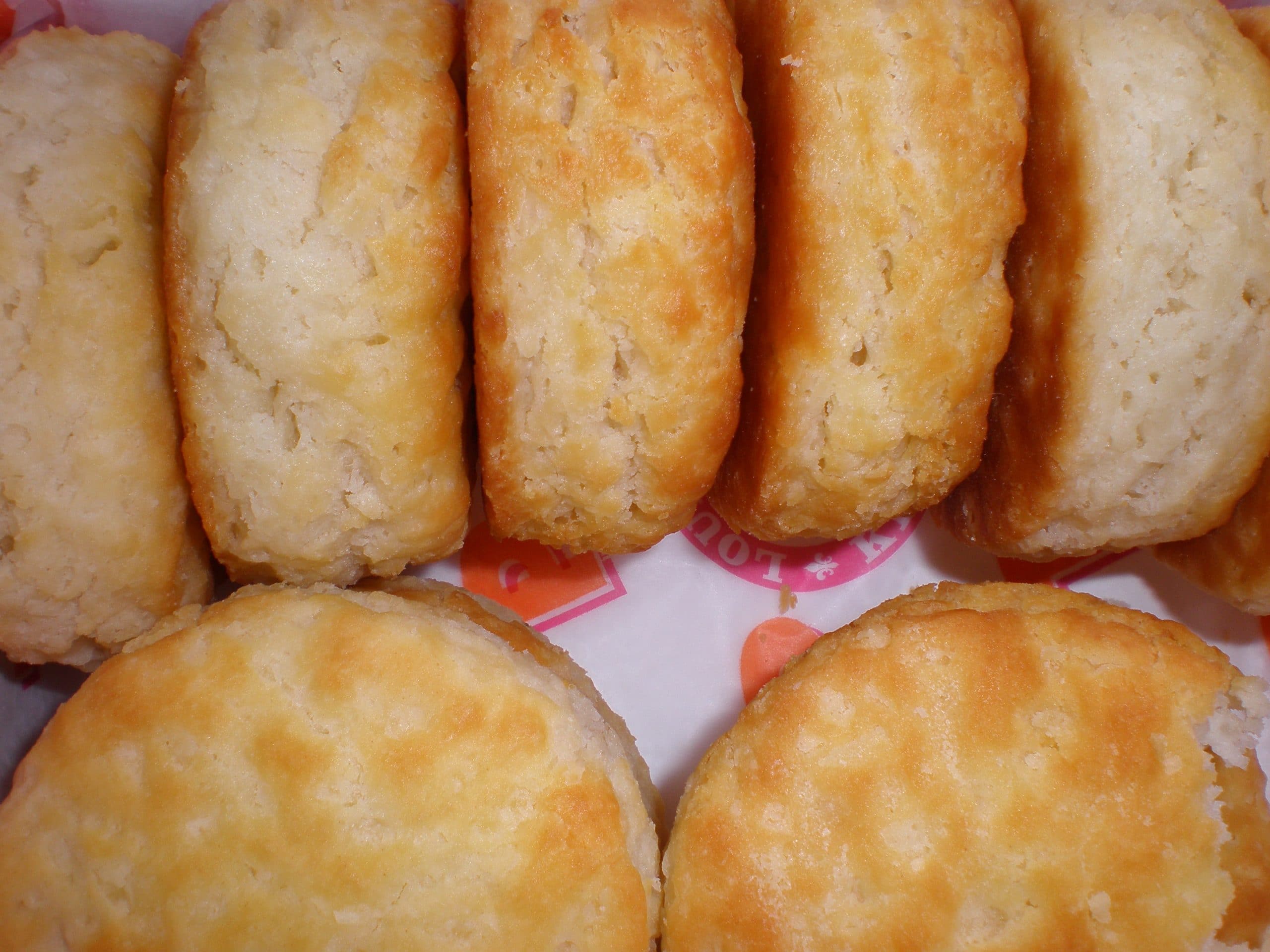 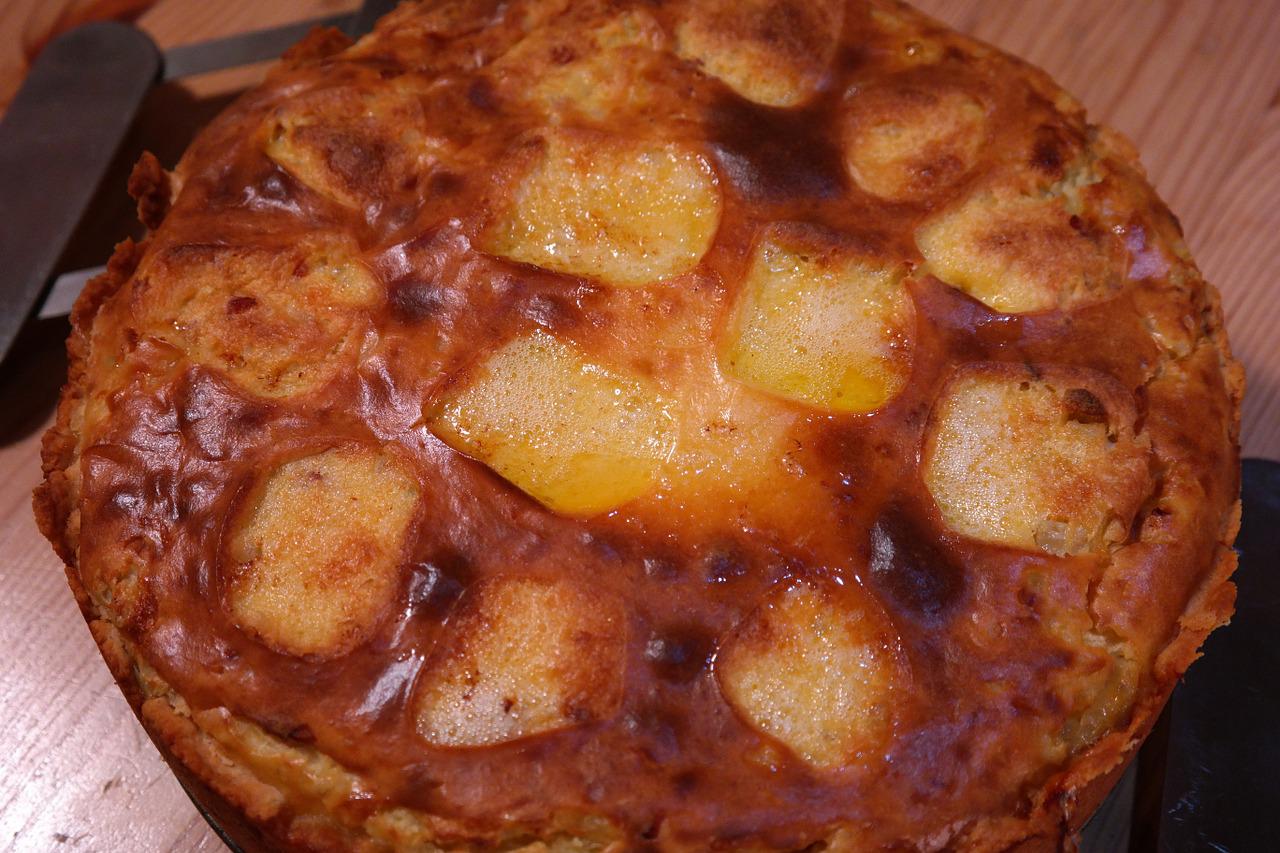