The only difference is between parchment or baking paper, and wax paper. Most importantly, parchment paper can be used in an oven or toaster oven and wax paper can’t. Lots of people find this out the hard way when their kitchen fills with smoke and the fire alarm goes off.

What is parchment paper?

It actually has a number of uses, but the most common one is to line baking trays to provide a non-stick surface between baked goods and the tray. Similar uses for it are in cake pans, pie pans, and other kitchen cookery items.

Traditionally pans were greased with butter, but it’s much easier to use parchment paper. All you do is line the pan, put your mixture on top and then put it in the oven. If you leave some of the paper exposed around the food, you can hold onto it and use it to lift your food out of the pan more easily.

Another common use is for cooking ‘en papillote’, where items are wrapped in parcels and then cooked.

You can find parchment paper in most grocery stores. Commonly it is brown, but you can find it bleached white as well. Pre-cut shapes are often available if there is something of a certain shape on your menu.

The main uses are:

What is the difference between parchment paper, baking paper, and wax paper?

As we said earlier, baking paper is just another name for parchment paper. They are the same thing.

The main difference is between parchment and wax paper. Wax paper is not heat resistant and you should not use wax paper to line the surface between baked goods and a cooking pan. If you use wax paper in an oven it may set on fire.

Wax paper has a moisture-resistant coating made of wax.

Wax paper and parchment paper both have a non-stick surface. The difference between parchment and wax paper is that rather than having a heat resistant surface, wax paper is coated with flammable materials like paraffin wax.

Parchment paper isn’t flammable but is less suited to cold storage because it is less moisture resistant and so won’t keep food as fresh as waxed paper.

What is wax paper?

The highly moisture resistant properties of wax make it ideal for wrapping and cold storage of food. It can be used to wrap anything from cookies and bread dough to meat and cheese. Wax paper is mainly used for this but also has some other uses.

The main uses are:

What are good substitutes for parchment paper and wax paper?

If you’re missing the right thing to line your baking sheets or to wrap something you’ve made there are alternatives and some of these are common kitchen items.

Often, people run out of parchment paper and go to the cupboard and get wax paper instead because it looks the same. This normally results in a lot of smoke and a cleanup job, but can also be dangerous. As we said earlier, waxed paper cannot stand a high temperature and so isn’t a substitute for parchment paper.

Often the easiest way is to do things the old-fashioned way and grease the pan, rather than find an alternative. For most recipes, butter is the best thing to line your pan with. But you can also use oil, cooking spray, or lard.

Often it’s a good idea to shake some flour around in the pan as well to help prevent sticking.

Aluminum foil is something most people have in their kitchen and makes a good substitute. It is less expensive than the alternatives and can be used in much the same way to line baking sheets or whatever else you’re working with.

However, aluminum foil lacks non-stick properties. It will save your pan from a clean up as you can peel it off and throw it away afterward. But to stop it sticking you’ll need to coat it in butter, oil, or something similar. For most baking recipes aluminum foil is a bad choice.

Silicone baking mats are used by people who do a lot of baking or in commercial kitchens. They are used the same way as parchment paper but are thicker, more durable, and re-usable. I love Silpats, for example. Read more on other baking accessories here.

You can also buy silicone rubber molds which are molded to create certain shapes.

Wax paper is really the best thing for storing and keeping foods fresh. However, if you run out there are some simple alternatives:

You can just use parchment paper. A lot of people do this and it works quite well. However, wax paper and parchment paper aren’t equally moisture resistant and so your food won’t stay quite as fresh.

It also doesn’t look and feel as nice. If you’re wrapping food gifts or want to present your favorite recipe to someone, wax paper is the way to go. Have a look in your grocery store and see if they do patterned and colored versions.

Aluminum foil is another good alternative, which most people have in their kitchen. It will keep things fresh and can be reused or recycled, but foil can stick even if it’s not exposed to heat.

Freezer paper is coated on one side with plastic. For wrapping and freezing, this is often a better choice as it’s stronger in cold conditions. You can also write on the outside so you know what’s in your freezer. However, it can be hard to find and doesn’t usually look quite as nice.

Plastic wrap is another good alternative to wax paper. It is easy to use and wraps tighter than foil or freezer paper. It is, however, not as strong as wax paper, doesn’t look as nice, and more harmful to the environment.

Read more on other things that can’t go in the oven here.

Hope this was helpful! 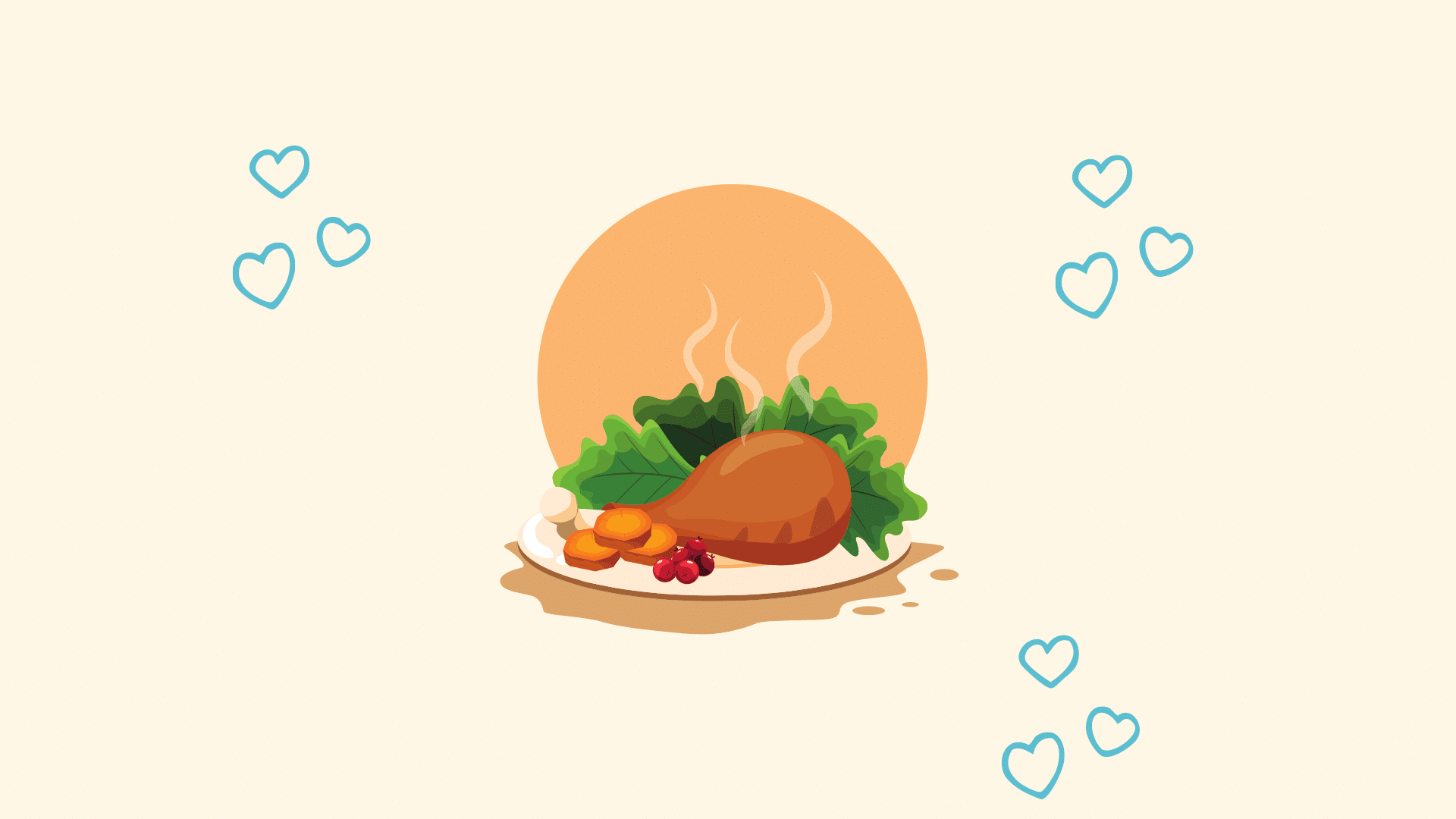 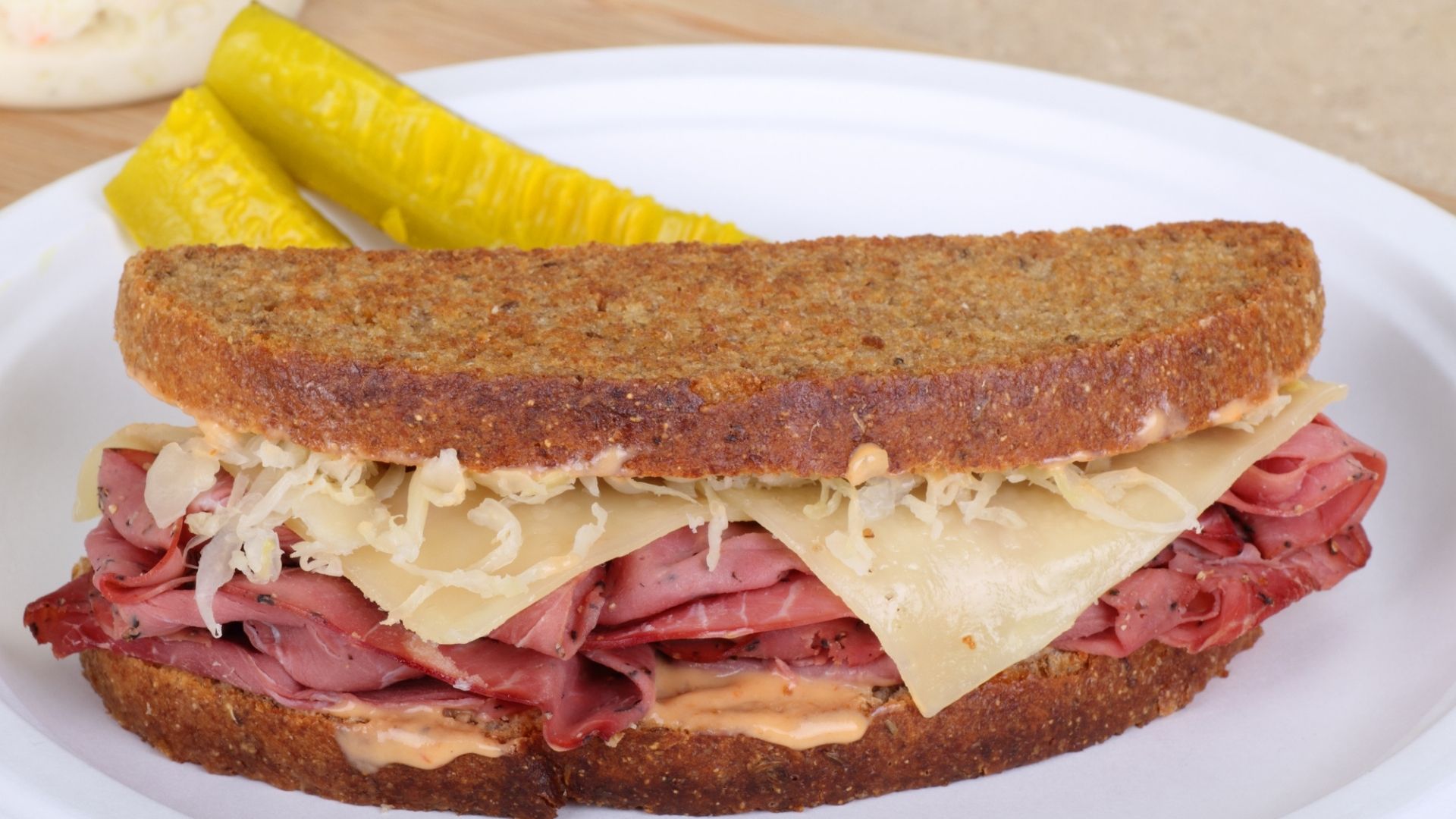 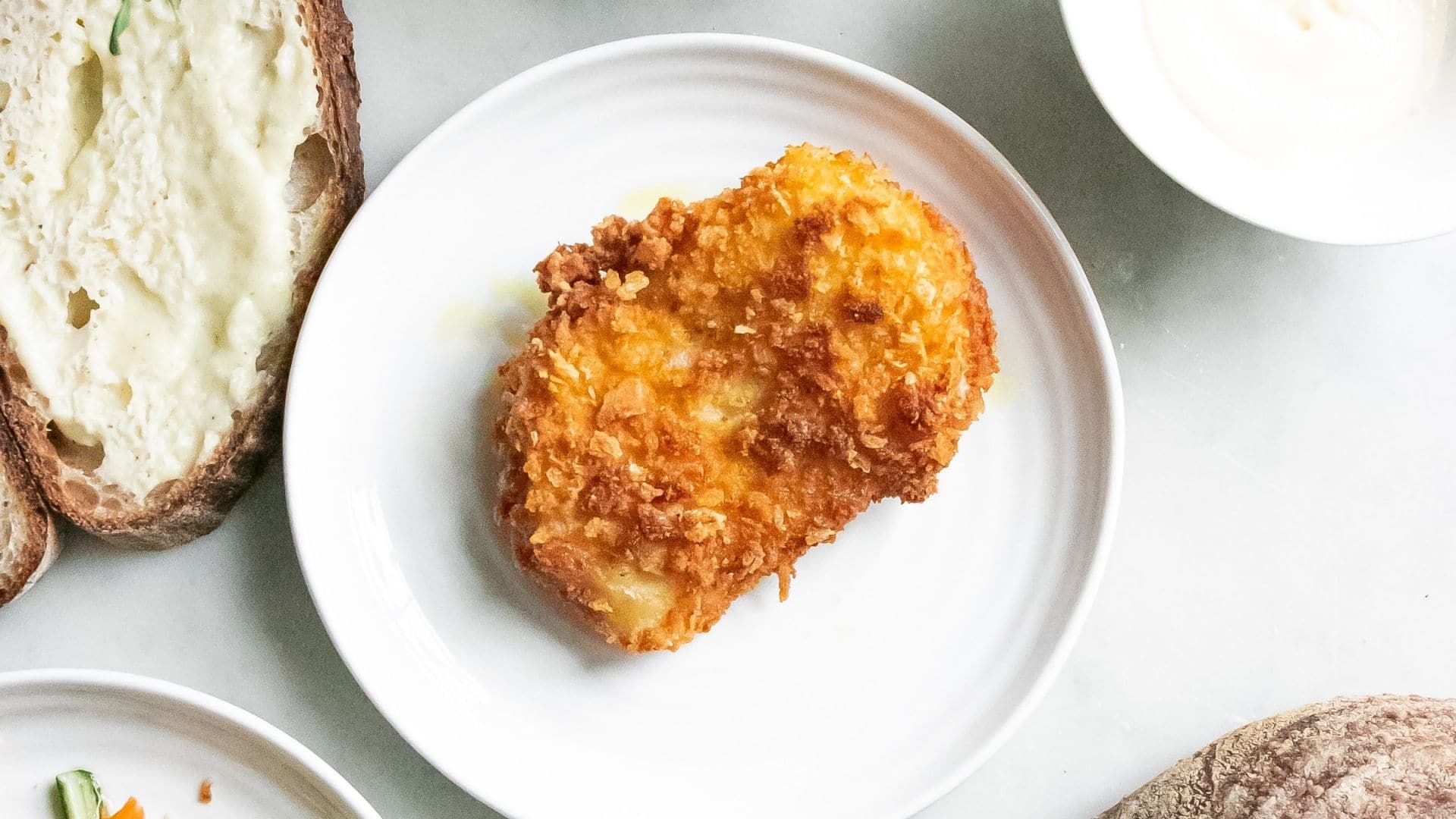 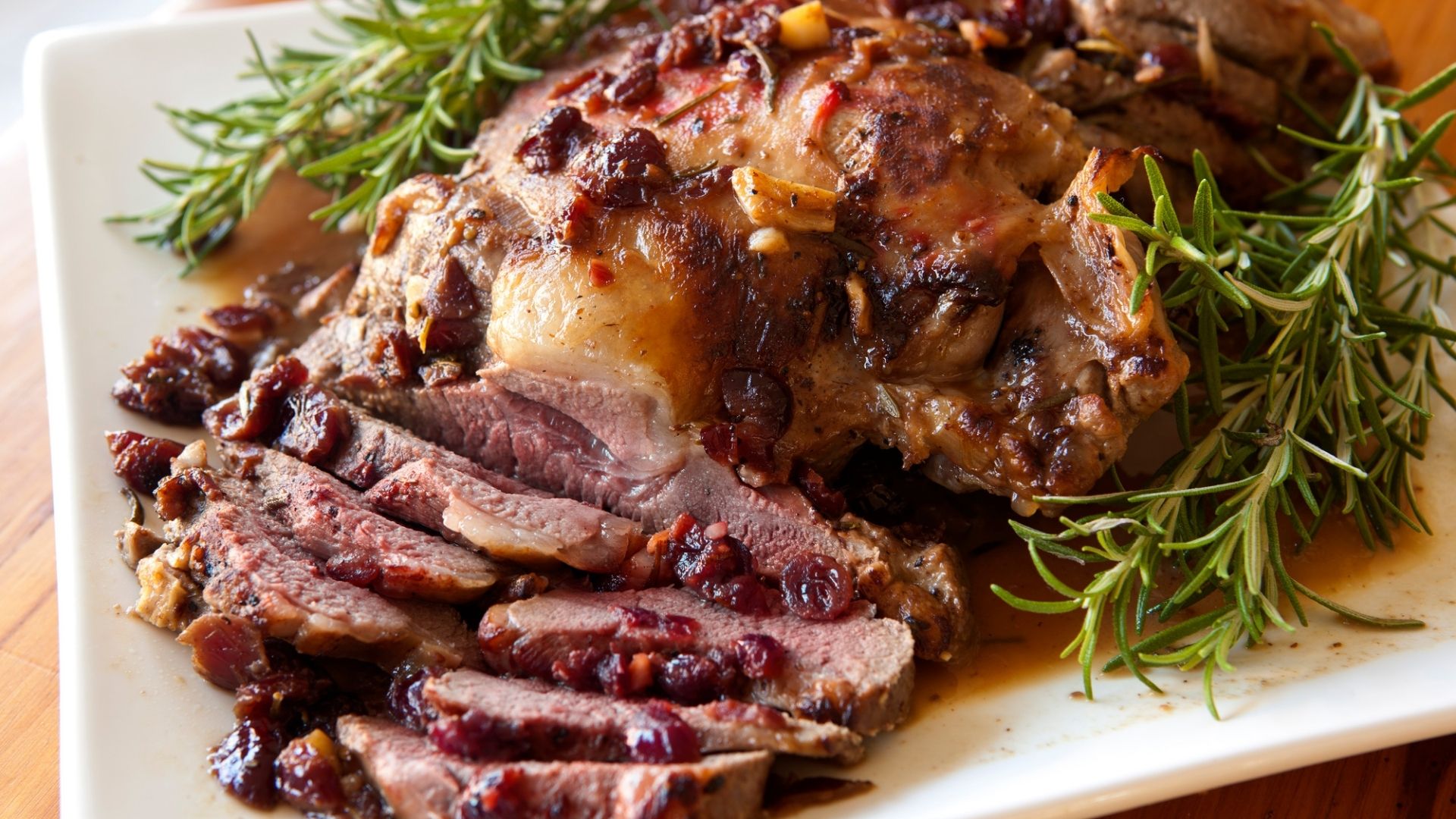 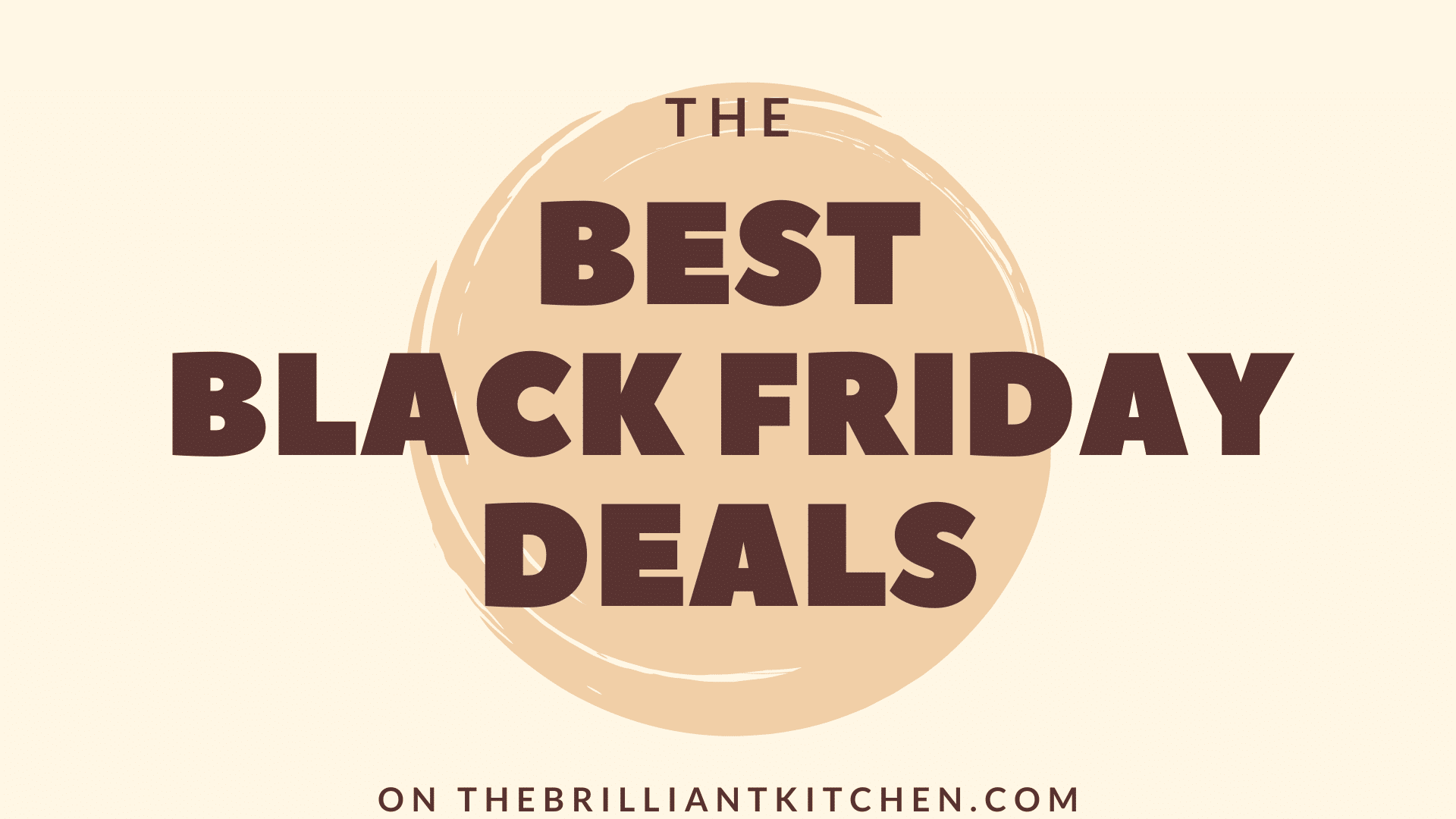 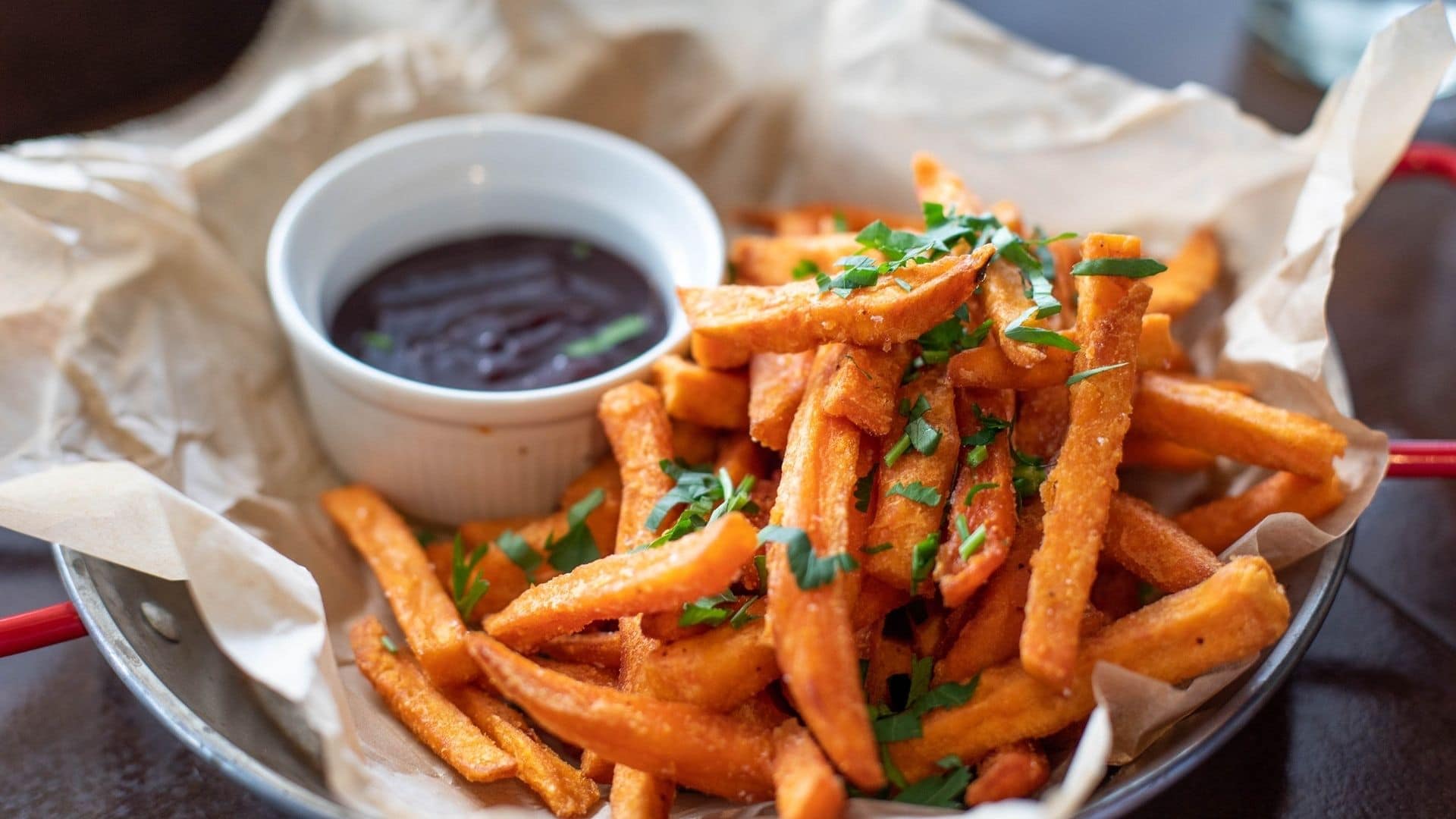 How to Tell if Bacon is Bad