It was a McDonalds beef burger on a sesame seed bun topped with bacon, shredded lettuce, cheese, pickles, onions, ketchup and mustard. Apart from the bacon and lettuce, it was essentially a Quarter Pounder.

But in September last year Travis Scott (rapper Jacques Berman Webster II’s stage name) announced a collab with McDonalds, and they released a burger named after a celebrity, for the first time in 30 years since Michael Jordan’s “McJordan”.

In my opinion, the burger was not worth the hype. But Tik Tok exploded with videos of people at the drive thru saying “You know what I want,” or turning on Travis Scott’s most famous song “Sicko Mode” while ordering.

The burger (and the meal that went with it that included fries, barbecue dip, and Sprite) came and gone, but I decided to reminisce and make a homemade version of it. Between the burger, the bacon, the cheese, lettuce, and pickles, it’s a pretty solid cheeseburger. Here’s the recipe for y’all to try as well. 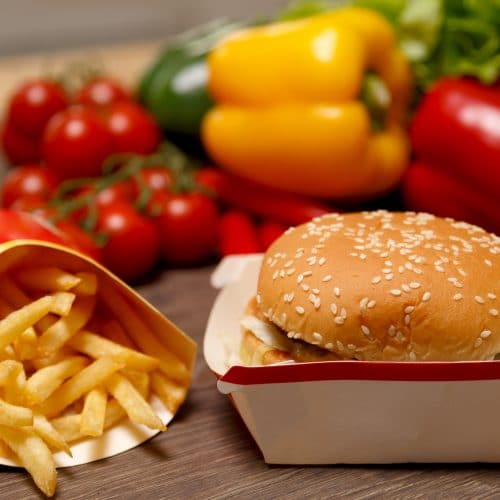 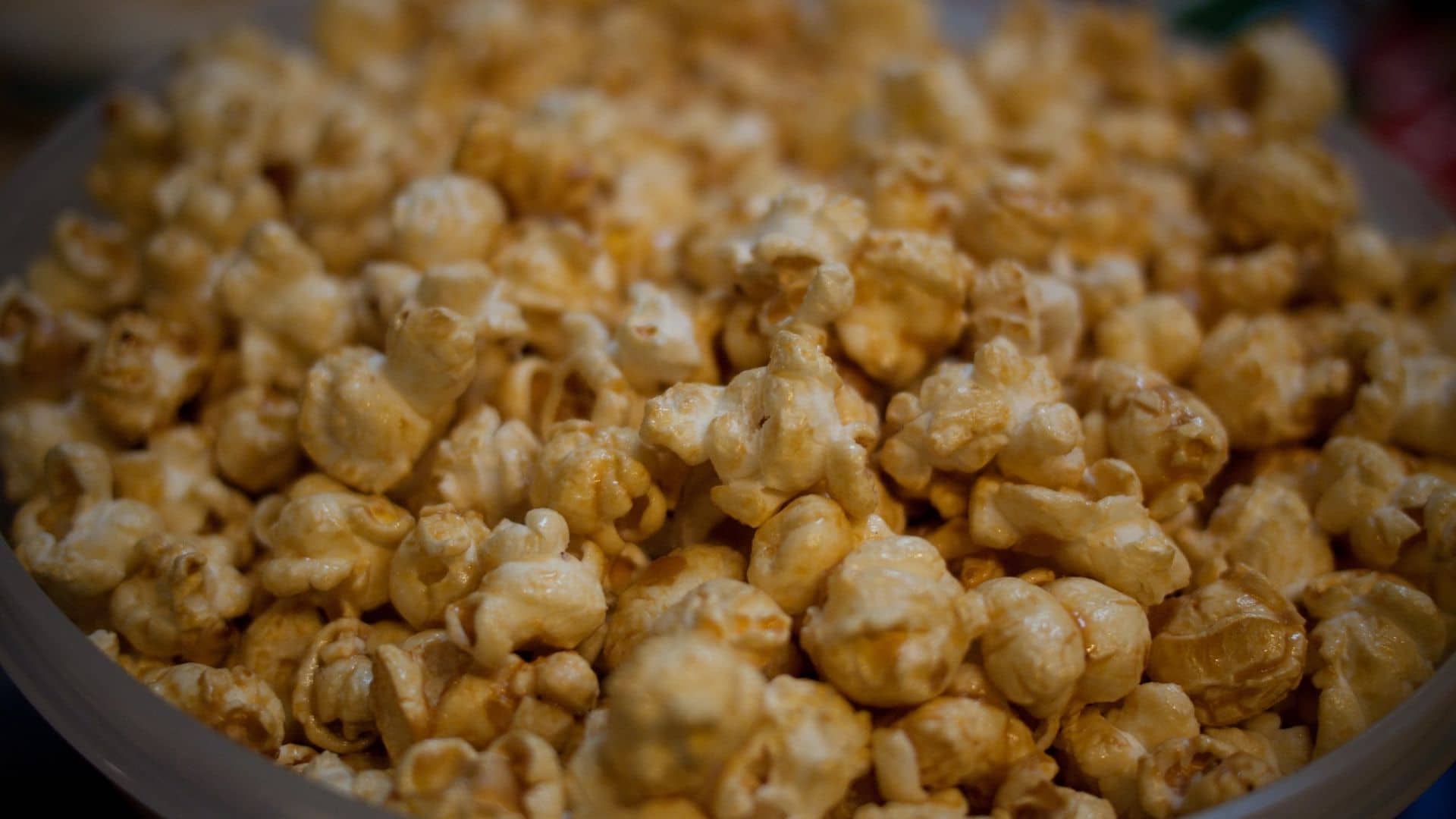 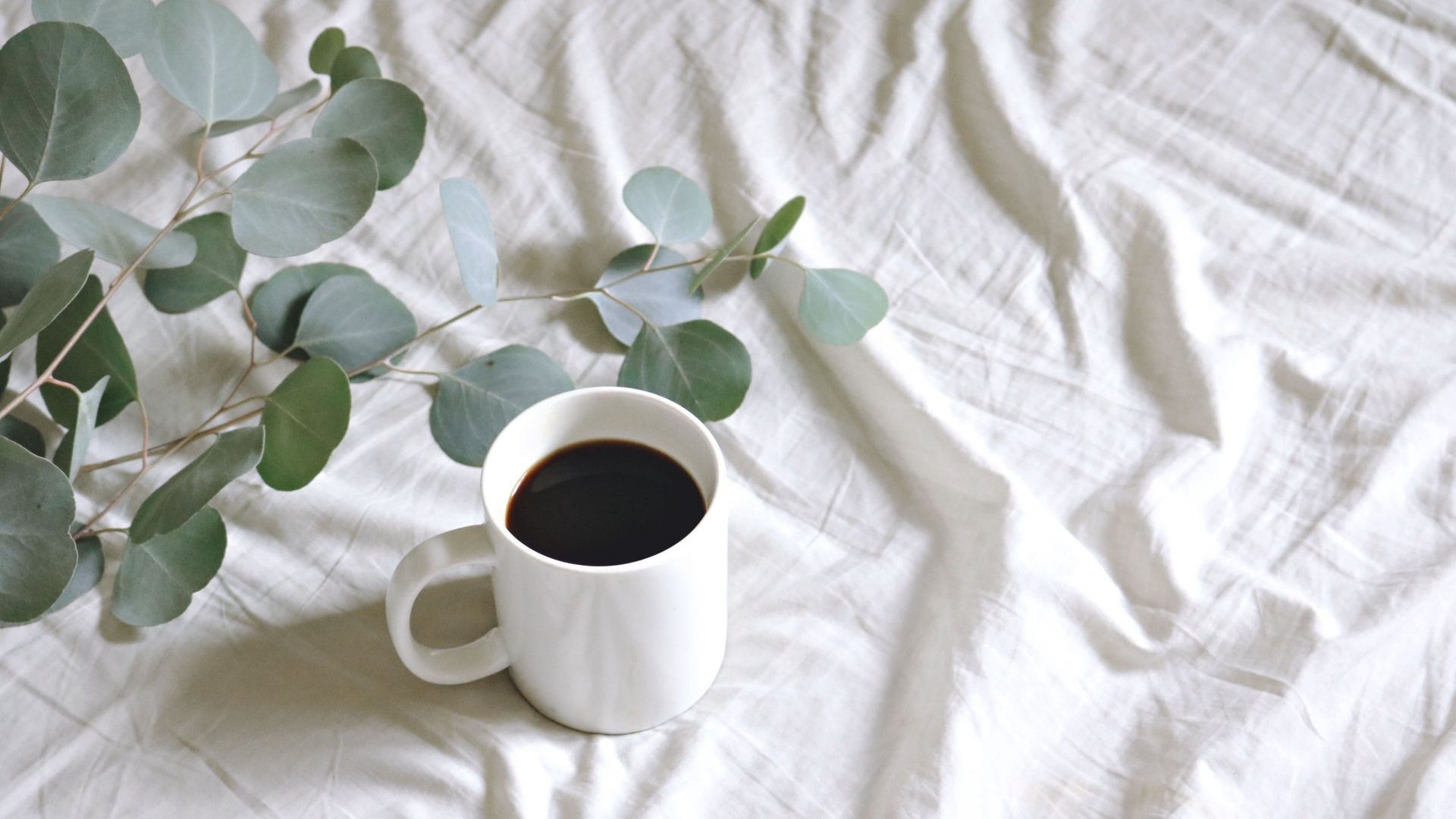 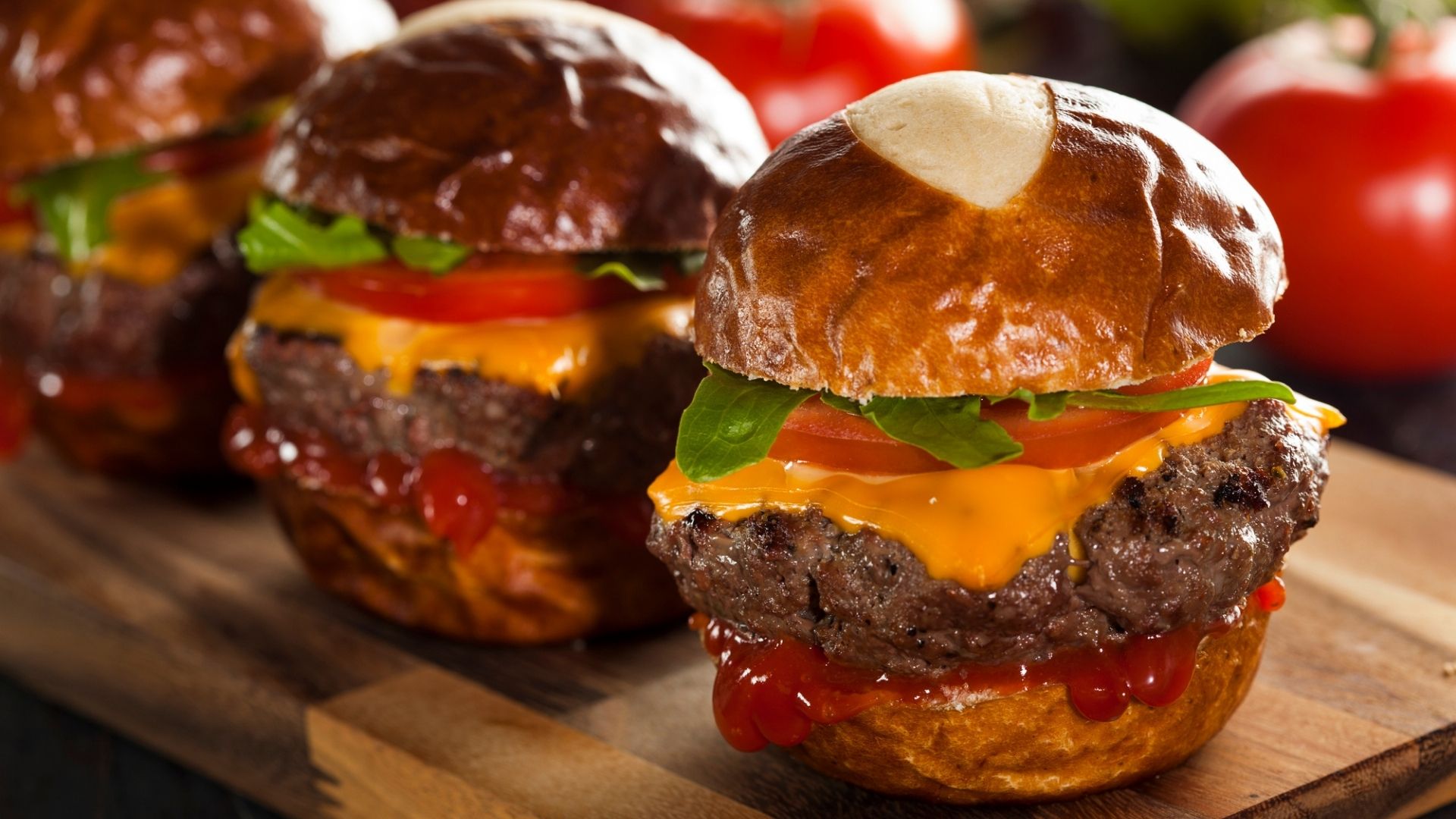 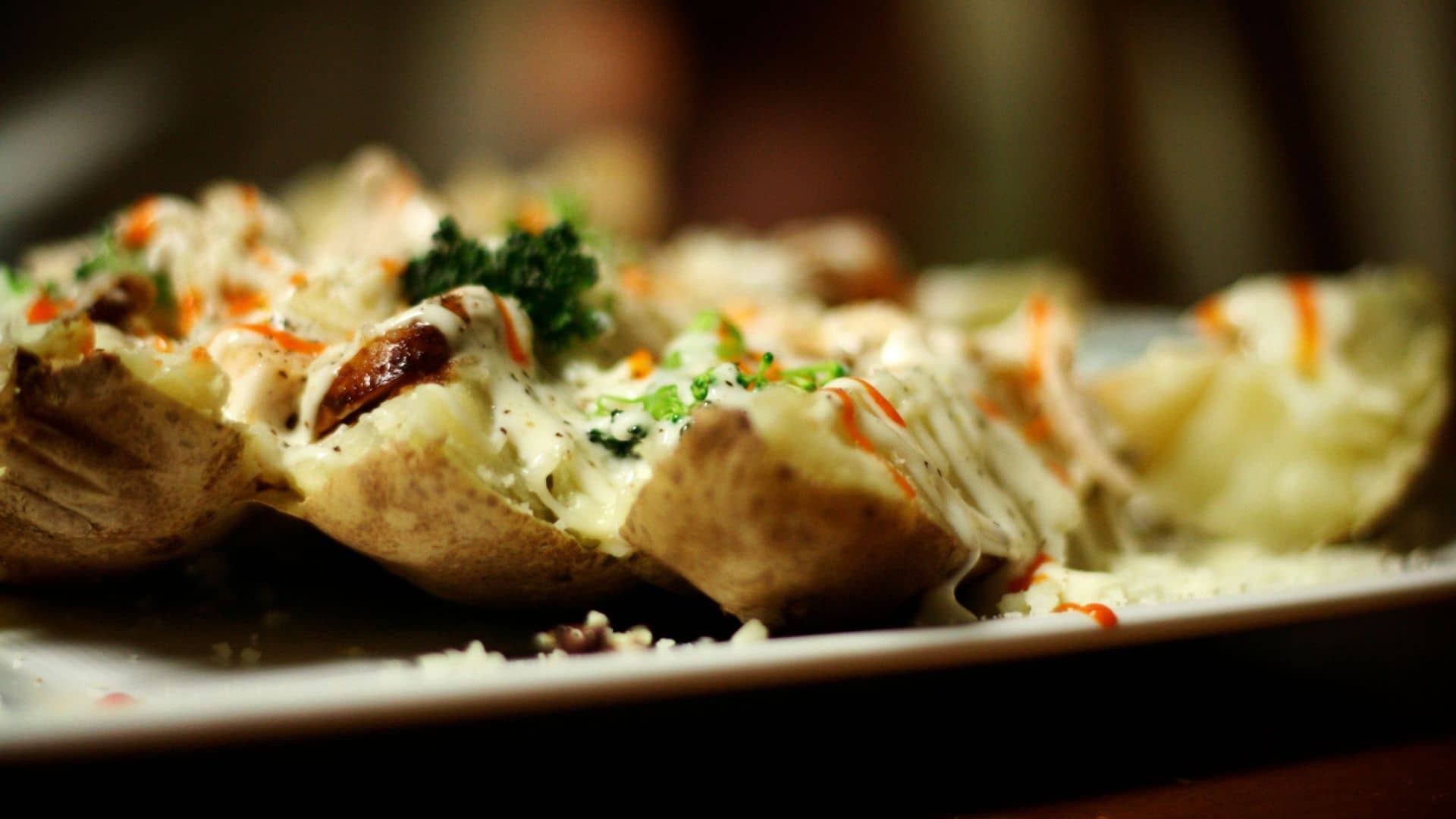 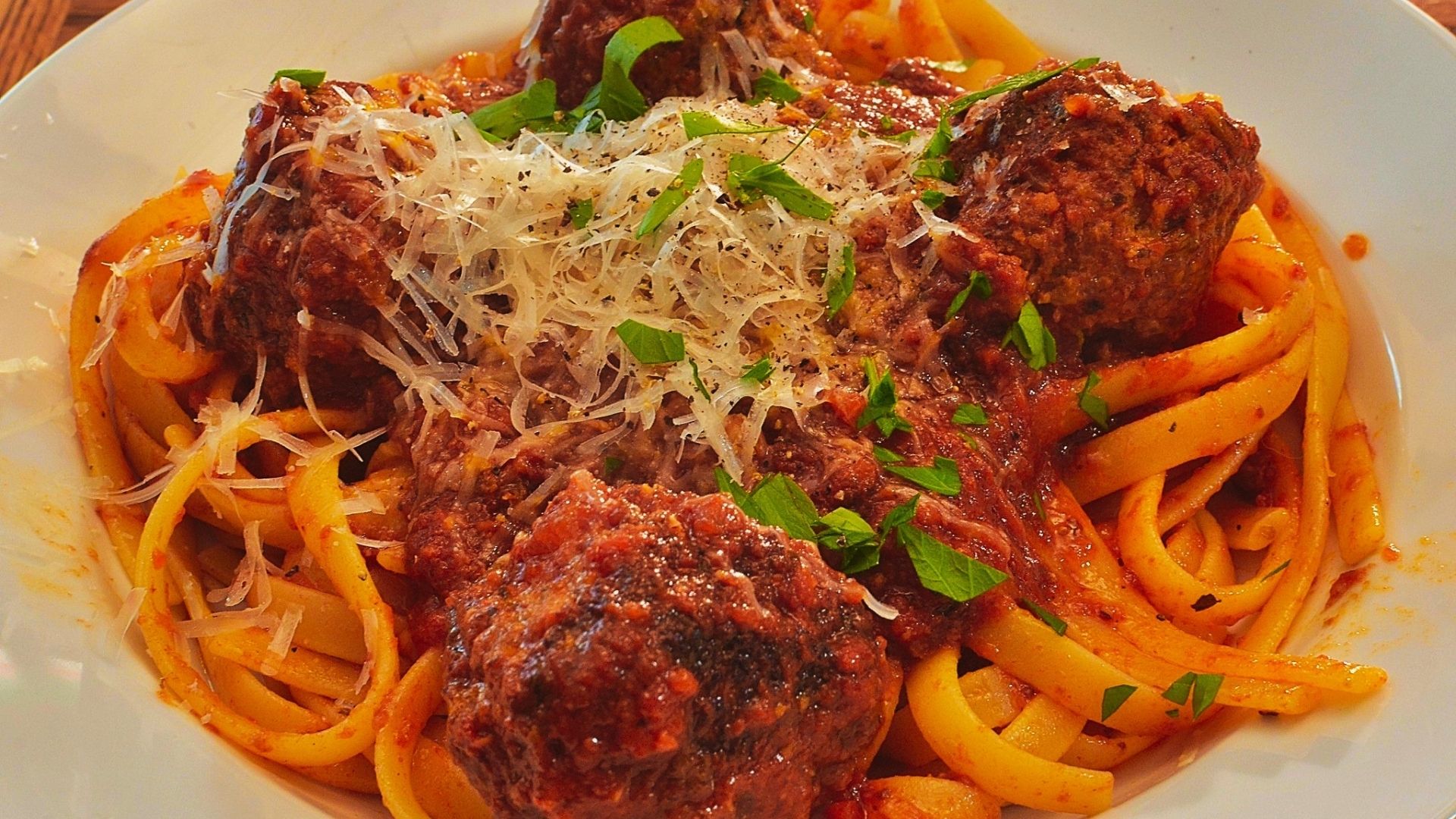 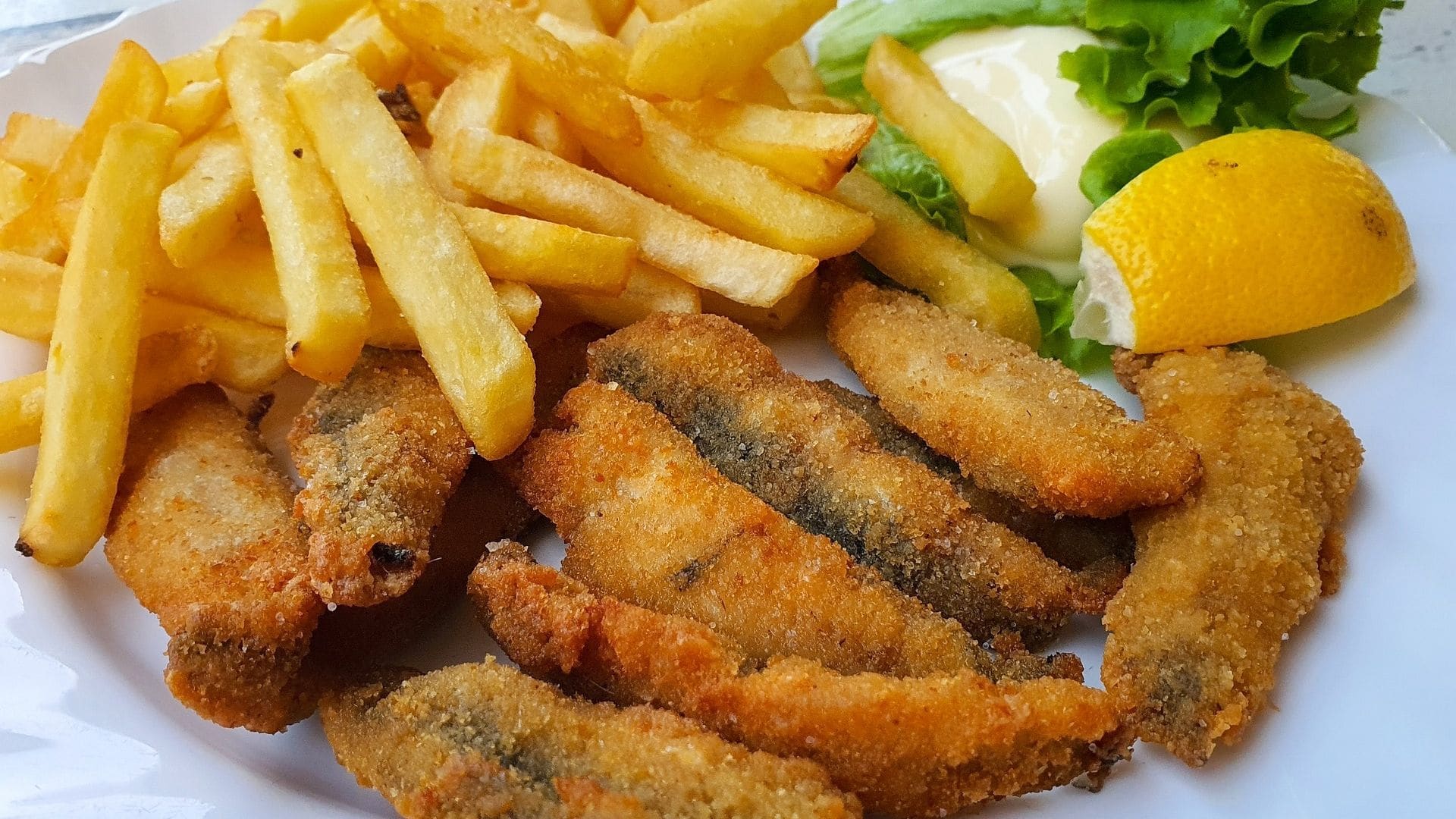 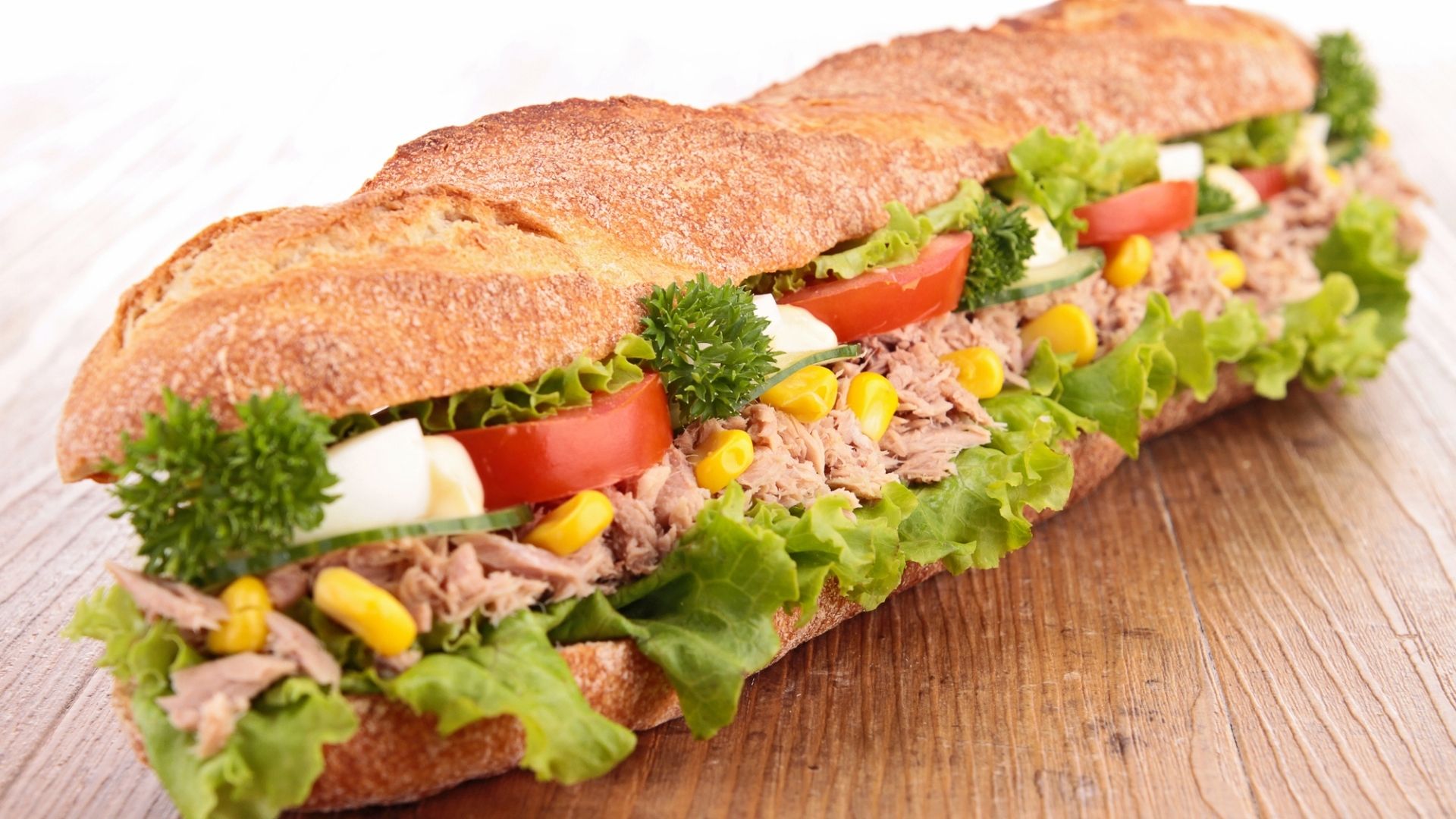 Foods That Start With E

How many Ounces in a Quart?