Does a microwave kill bacteria

.The methods and processes of cooking our food for consumption have changed significantly over the centuries.

Humankind has gone from lighting up a fire every time they want to cook to using high-tech appliances such as a microwave, an induction, or pipe gas.

We have come a far way.

Ever since the pandemic hit, there was a shortage of fuel sources of energy, making it much more favorable to use a microwave.

A microwave can be used just by plugging the wire into a socket, and it is done in a few minutes!.

Another benefit of using a microwave over traditional cooking methods is that one doesn’t have to constantly monitor the food to make sure it doesn’t get overcooked or burnt.

You can just set a timer, sit back and relax.

There have been claims that microwaving the food can kill the bacteria, if any, and thus, makes the food 100% hygienic and safe.

During the initial Covid-19 era, people also believed that using a microwave for cooking could kill the virus if it was present in the food.

These claims were debated a lot over the globe, and many people still believe it works.

Coming to our main question, does a microwave kill bacteria?.

Microwaving the food does heat it up at a very high temperature, in which bacteria cannot survive.

But does that mean the microwave killed the bacteria?

The oven used by the person-generated tremendous heat, which in turn killed bacteria and made the food safe for eating.

The microwave didn’t play a direct role in the process..

How does a microwave work?.

There is an electron tube present in the structure of the oven named ‘Magnetron.’ When one turns the oven on these are the points you must take care of:

1.The magnetron starts to heat up because of the electric supply.
2.After the magnetron is hot, the heat generated by it is bounced on the interior of the oven.
3.As the interior is made of metal, the heat is absorbed into it, which in turn is also attracted by the food, and it starts to heat up.
4.Different types of food take different times to be thoroughly cooked in an oven, and most liquids are cooked significantly faster than solids.
5.After the food is cooked, or if the timer reaches its limit, the oven turns off on its own.
6.The microwave should be given some time to cool itself down. If there is another batch, don’t set it right after the first one is cooked.

There is a common misconception amongst people that a microwave cooks food from the inside out. It actually starts to heat the food up from outside to inside.

What temperature is used for cooking in an oven?.

According to Wikipedia, oven temperatures are described by using words like “cool” and “hot” or “very slow” or “fast.”

If you’re unsure about what temperatures to set your food at, go for this trick.

This has no scientific explanation, but it is what chefs and experienced cooks do..

Preheating the food is a must for most foods because it speeds up the process of cooking and thus saves time later.

A signature rule when using an oven is that if you are setting a higher temperature, the time for which you bake the food should be less and vice-versa..

Using an oven can seem like a complicated process at first, but with suitable precautions, you can avoid overheating, burning of food, undercooked food, heat emission, and other common mishaps associated with a microwave.

1.Use caution while heating water.
2.Do not use ovens that start heating even when the door is open.
3.Do not use metal utensils, Tupperware, or plastic bags while using the oven. Only use microwave-safe utensils made of glass, ceramic, etc.
4.Always have oven mitts handy to protect from severe burns, spillage of food, etc.
5.If something seems to be wrong, immediately cut off the electric supply from the main switch.
6.Preheating the oven has to be monitored to protect from overheating.
7.Situate the microwave away from other heating sources in the kitchen.
8.Keep children away from this device because it requires a lot of caution.
9.Do not cover the vent of the oven during the cooking process.

How to clean up the microwave?.

The most important thing to ensure a clean and bacteria-free microwave is to ‘clean on the go.’

It means that you should clean it immediately after you’re done using it. It will take less time and effort since the stains won’t sit for long.

Once the stains are stuck on the surface, it becomes hard to clean the oven..

Another way to clean the oven is to take water in a bowl, add some lime juice to it, and heat it in the oven.

It will soften the food stains, which can later be cleaned with a moist cloth.

This method is better than using cleaning compounds and chemicals as it may ruin the inner surface of the oven.

A clean, hygienic oven will ensure that food residuals will not go into the container in which you’re cooking.

What else can an oven kill other than bacteria?.

According to studies conducted globally, researchers have found that heating the food in an oven can get rid of other germs than bacteria.

An oven kills most of the viruses, microbial organisms, fungi, spore formers, and even coronavirus.

Even if it doesn’t kill the bacteria 1-2% of the time, it renders it harmless.

So even if you consume the food, mishaps like food poisoning or vomiting will not happen.

Why should you prefer a microwave over traditional cylinders or piped gas?

Here are certain benefits of using a microwave oven:

1.Microwaves are easy to use as compared to cooking gas cylinders and pipe gas.
2.It saves time as monitoring the oven is not necessary in most cases.
3.The chances of burns and spillage of food are less since the microwave is a closed device.
4.A microwave can help kill bacteria and other germs more effectively than cooking gas.
5.The use of microwaves can help us save fuels and create a sustainable environment for future generations.
6.An oven can be cleaned quickly and on the go without using any harsh compounds.
7.A microwave requires less maintenance as compared to a cylinder due to the non-requirement of a pipe and other equipment. It also takes up less space since there is no cylinder or a gas burner stove.

What are some foods for which one should avoid using the microwave?

Even though cooking in an oven has so many benefits, as listed above, there are some foods for which one should avoid using a microwave. They are as follows:

1.Raw or frozen meats: Frozen meats should be completely defrosted before microwaving because the water droplets can generate too much steam. Raw meats can contain salmonella and E.coli, which won’t necessarily be killed in the oven.

2.Breast milk: Breast milk contains a lot of nutrients and health benefits required for the baby’s growth. Microwaving can kill all these nutrients.

3.Baby formula: Baby formula milk shouldn’t be microwaved as it may overheat and cause burns in the child’s mouth. Even if you microwave it, always ensure there is a lot of cooling time in between.

4.Whole eggs: Never ever microwave whole or hard-boiled eggs as they will explode and splatter and create a nuisance, and it is likely that they may explode after you take them out of the microwave.

5.Hot chili peppers: Chili peppers shouldn’t be microwaved as they are already spicy. It has various adverse effects on the human body. So, don’t try to show off your skills in eating hot and spicy foods as it comes with health hazards.

6.Grapes: You shouldn’t microwave grapes directly as there is a potential fire hazard associated with them. You can, however, use grapes as part of dishes like cakes or pies.

7.Pasta sauce: Needless to say, if you cook pasta sauce in the microwave, it will splatter all over inside it. Cleaning the oven will be very difficult as the stains will not come off that easy.

So, from all the above information, we can conclude that microwave doesn’t directly kill the bacteria; it generates a temperature in which bacteria cannot survive.

A microwave kills up to 99% of any bacteria, fungi, and viruses that may be present in the food, or in the oven, by spillage, etc.

It can be used as a safety procedure to make sure your food is entirely hygienic. 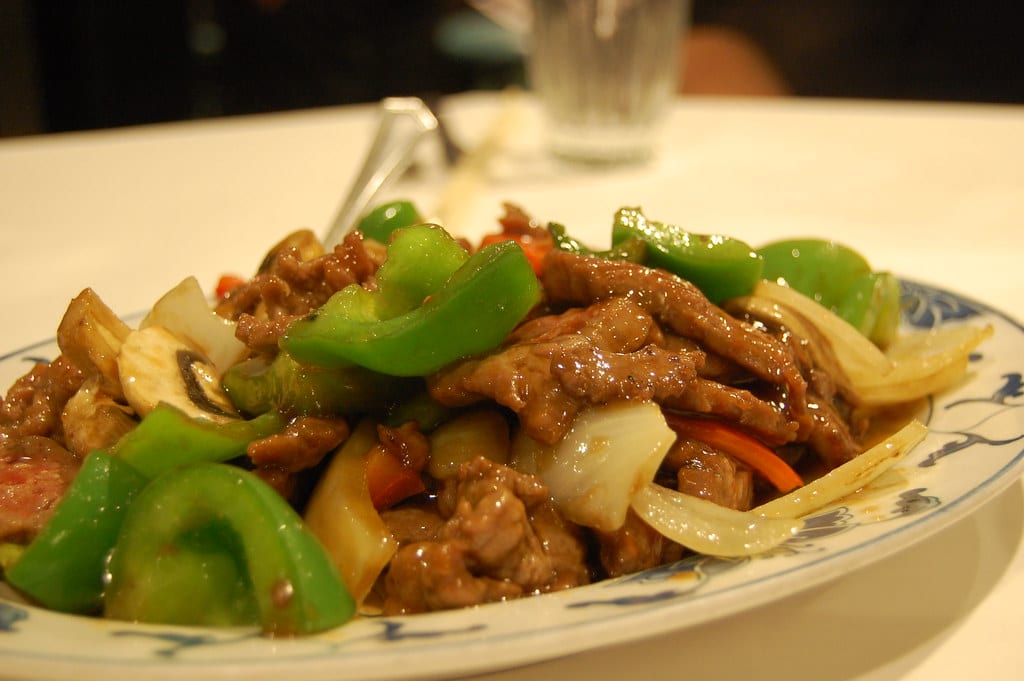 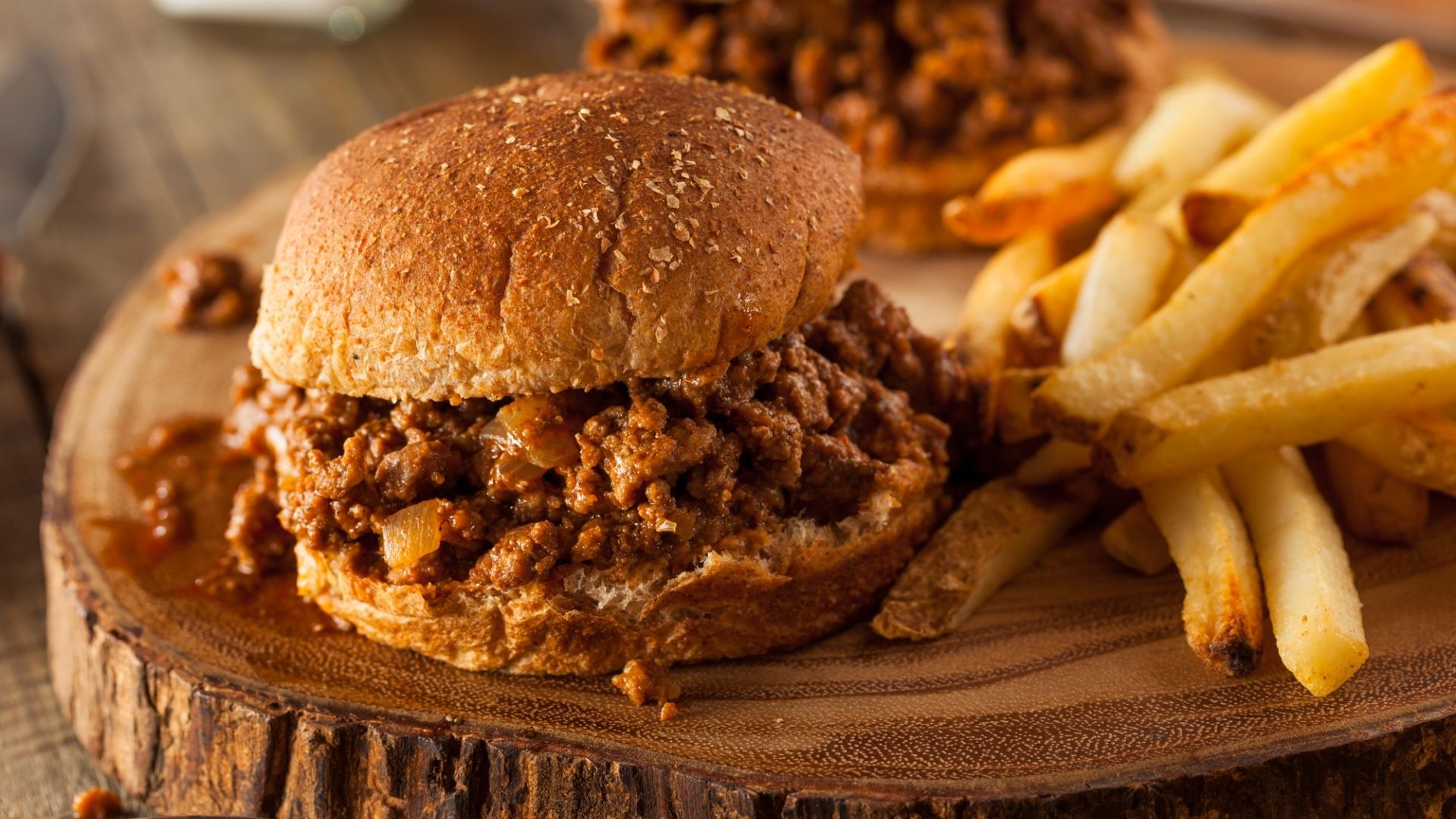 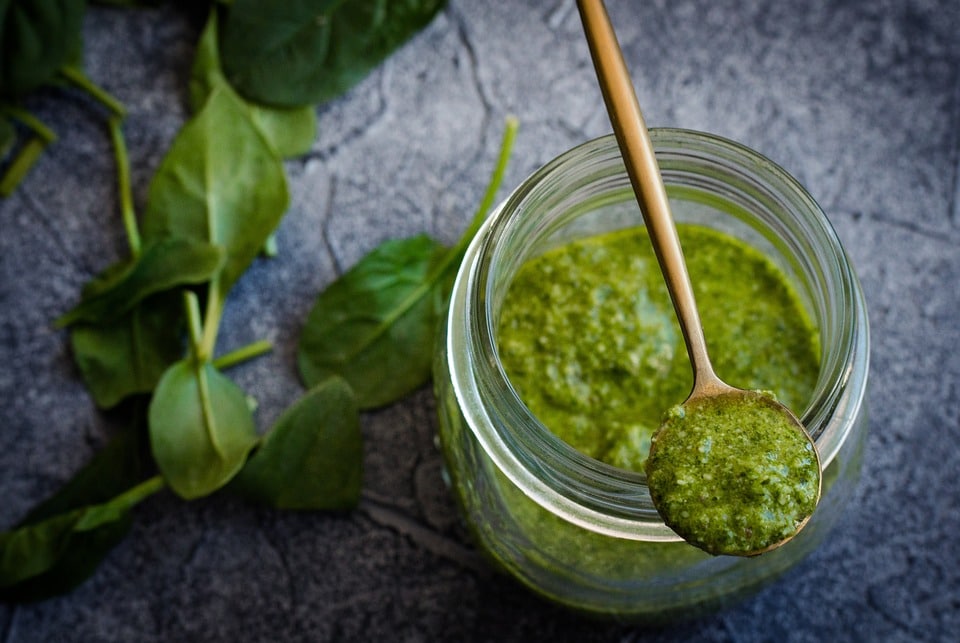 Cook marshmallows in a microwave fast

Cook Chicken In The Microwave